The continuation of the "Secret Society" comic is ready! In this episode, Joanne, Gimena, Cindy and Ottilia will partake in an initiation mini-contest prepared by the principal of the underground Dolcett society. The comic begins with Cliff going after the second cheerleader, and carries on with the first three initiation assingments. To comprehend the plot of this episode it's advised to read the previous two comics (vol. #14 and #15). In the first scene, Cliff pulls over at a gas station to refill his tank, and has a lovely conversation with the female clerk ending in pumping her ass with petrol, burning her tits and running her over with his truck... however, he does not manage to catch the other cheerleader yet! In the second scene, the four girls and the Principal meet at the school pool to perform the first competition. The girls are drowned and asphyxiated. In the third scene, the girls are introduced to an automated dual roaster in the shape of an X-cross. The contest gets a little out of hand and one of the girls gets accidentally killed. In the last scene, the girls visit mr. Kano's butcher shop to test out his new boiling pods. The girls are boiled alive and Gim's tits are eaten as a snack. The comic ends with Cindy hanging herself due to her resignation from participating in the contest.
* bonus images may include scenes without comic strips, and/or alternative scenes rendered in defferent resolutions
Pages: 60
Resolution: 2560x3620 px
Bonus * : 80 in 4K
PDF / PNG: yes / yes
€8.99
ADD TO CART 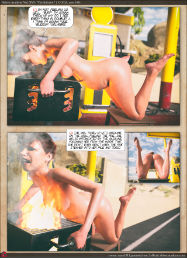 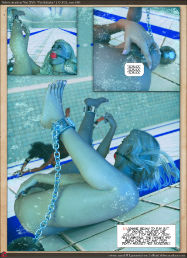 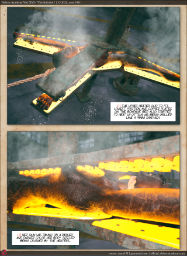 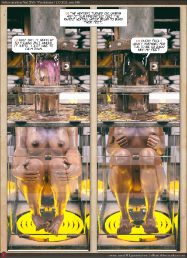 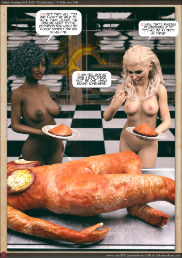 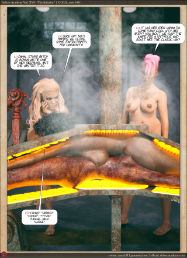 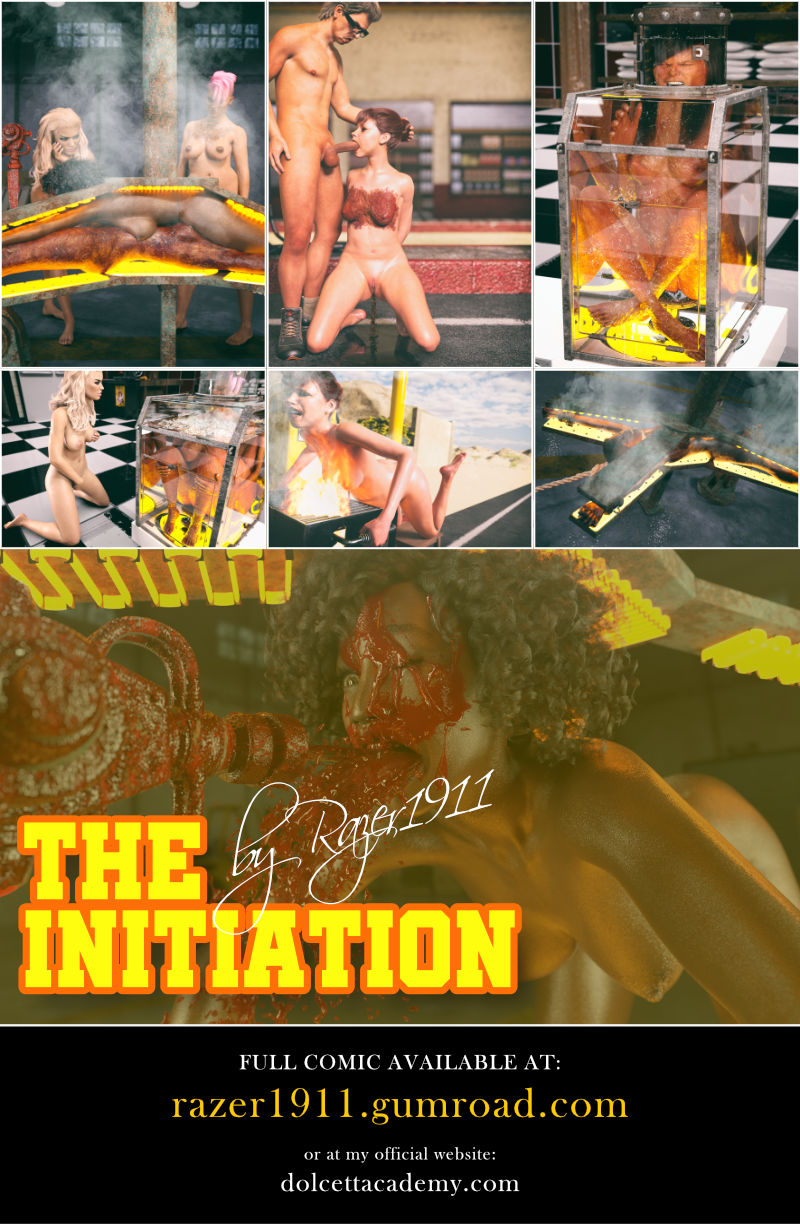 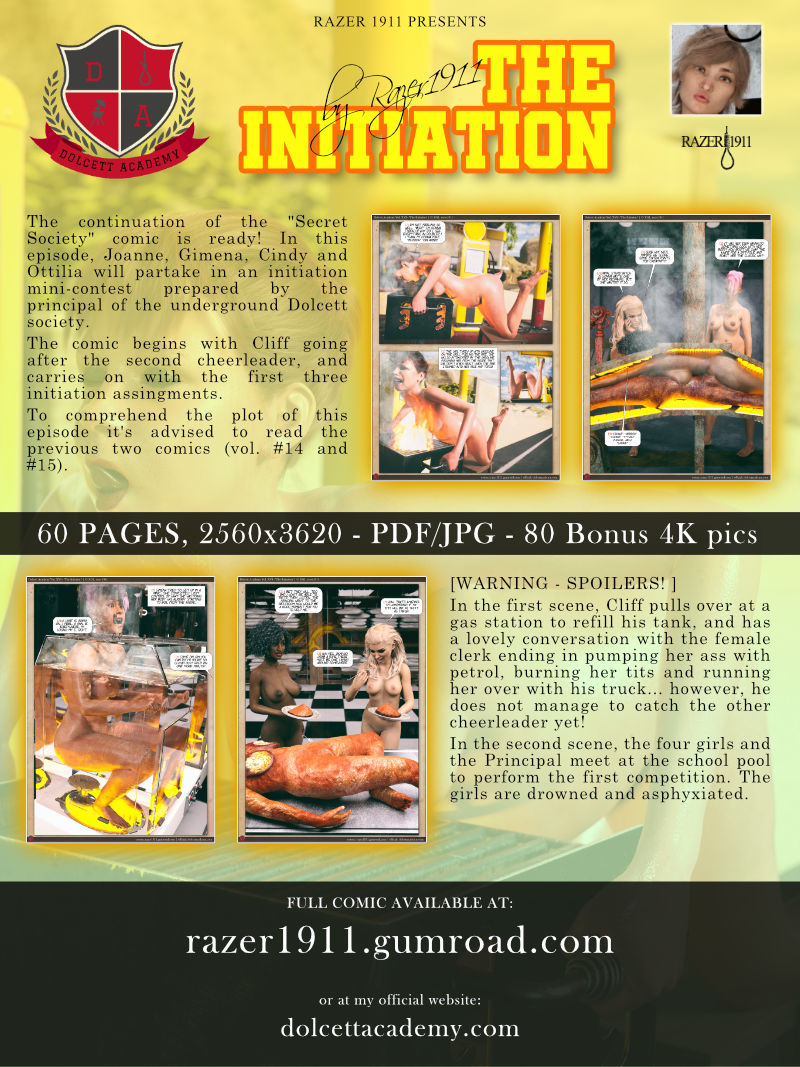 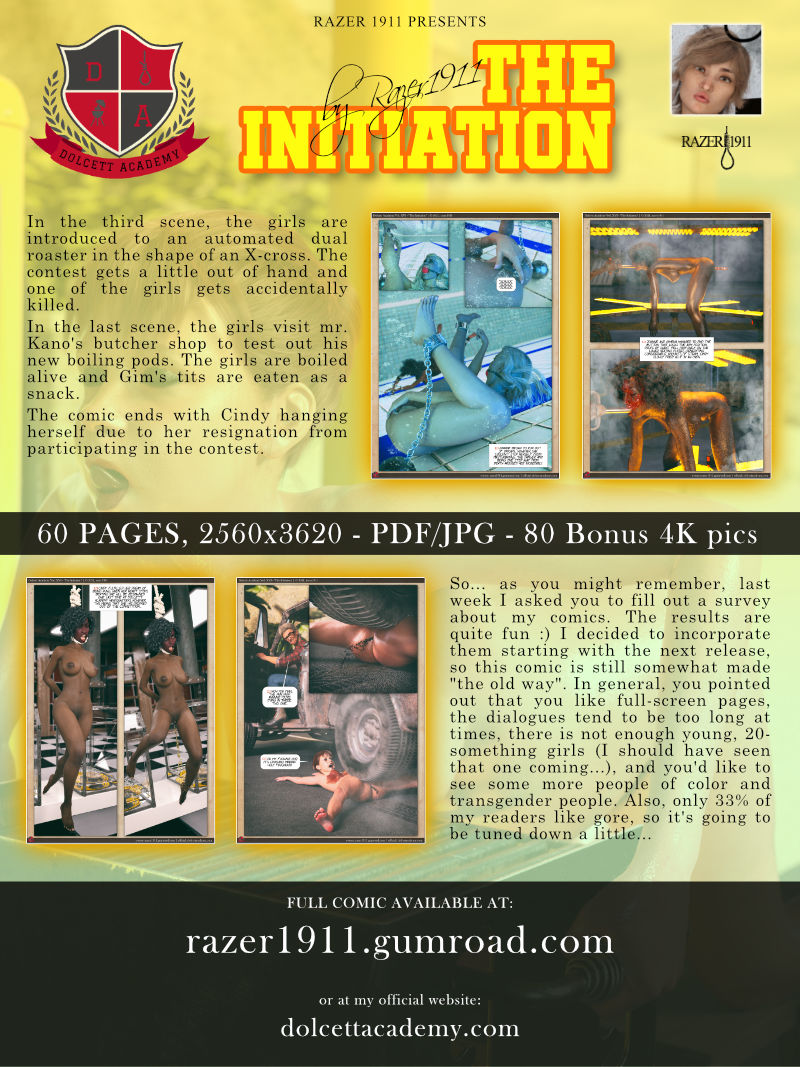 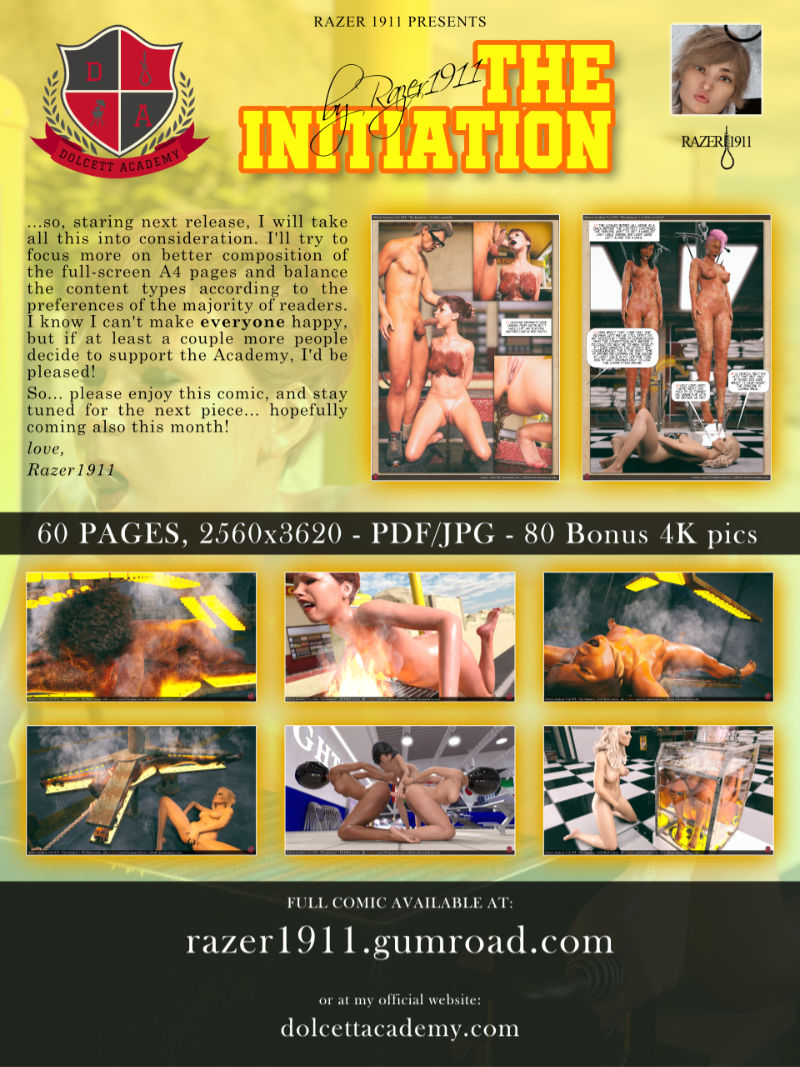 Use the button below to purchase the comic. All transactions are made via our publisher - Gumroad.com . Gumroad is an international web platform for artists with easy and secure PayPal/Credit card payments encrypted with HTTPS protocol. Your PayPal or Credit Card information will be encrypted and visible only to financial operators such as PayPal, Visa, or MasterCard.
€8.99
ADD TO CART